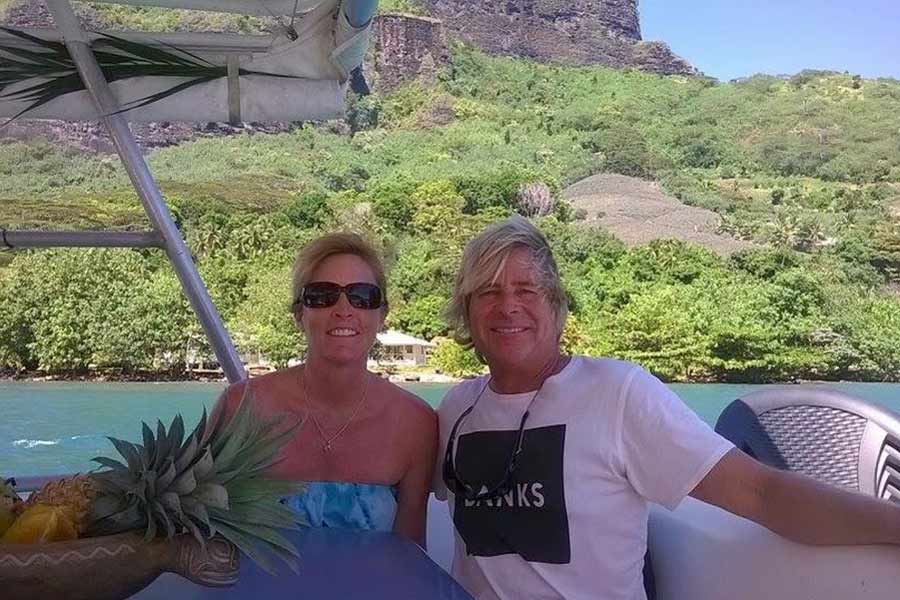 Mike Bigney opened Rodanthe Watersports in 1994 and then expanded the business to include the campground in 1999. He has been around the water his entire life. He was born in Key West, FL and grew up in Virginia Beach, VA. He graduated from Flagler College in St. Augustine, FL, and has traveled extensively — mostly to tropical locations — with his wife, Janet, in search of the perfect wave to surf. Janet is from Camden, NC. Her family has strong ties to Hatteras Island. She has lived on the water all her life and loves being in nature. Mike and Janet have two sons, Nicolas and Max. They all love life on Hatteras Island and embrace everything it has to offer.